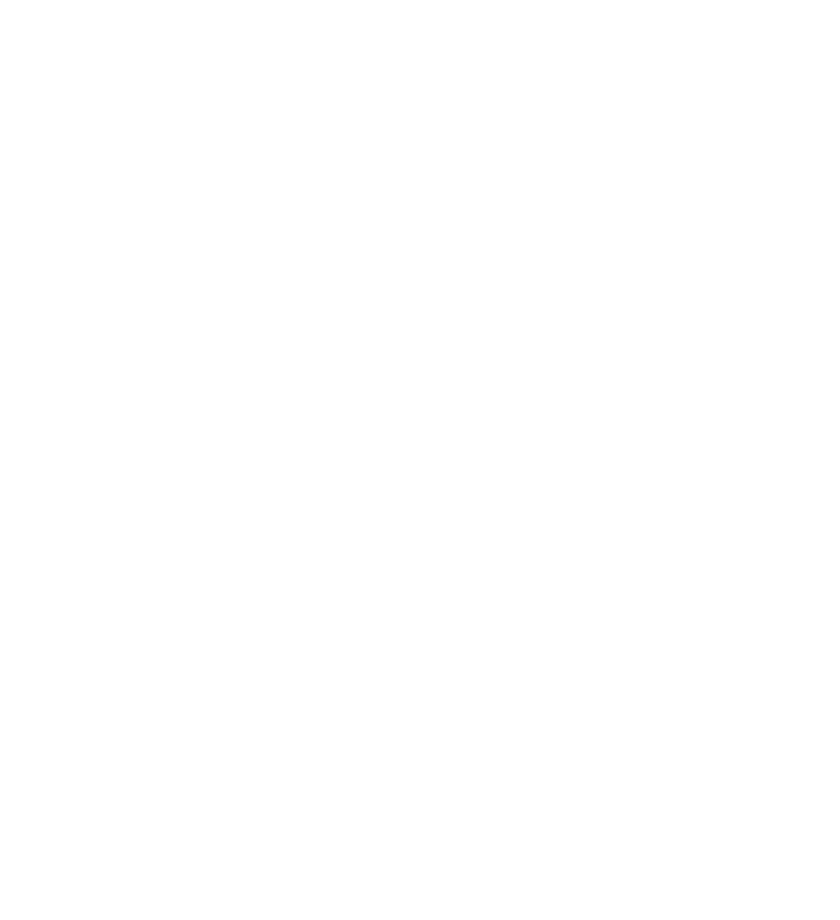 Последнее время живет в Испании, где на досуге собирает коллекцию старых детских книжек.
Born in Versailles, France, Anna Castagnoli moved to Italy where she graduated in Aesthetics. A lover of literature, history of art and of children in modern culture, she found the picturebook to be the medium encompassing all her interests.

Illustrator, writer and critic of children's books, Castagnoli's own picturebooks have been published in many countries, and her stories illustrated by some of the key names on the contemporary scene, such as Susanne Janssen, Gabriel Pacheco, Isabelle Arsenault, Carll Cneut and Gaia Stella.

Since 2008, Castagnoli has curated an illustration research and study blog, LeFiguredeiLibri.com, which has become a go-to site for sector specialists. As a critic, she works with various bodies, associations, and international journals. These include Hors Cadre[s], (France), Revista Emília, (Brazil), and the Universities of Sorbonne, Paris, and Complutense, Madrid.

In 2014, Castagnoli was a member of the jury of the prestigious Illustrators Exhibition of Bologna Children's Book Fair, and in 2017, she published Il manuale dell'illustratore (Editrice Bibliografica, Italy), a complete illustrator's guide. For the last seven years she has taught Illustration at the Sarmede International Stepan Zavrel School and at the Milan and Turin sections of the European Institute of Design.

She lives in Barcelona, Spain, with her family and in her spare time collects old children's books.