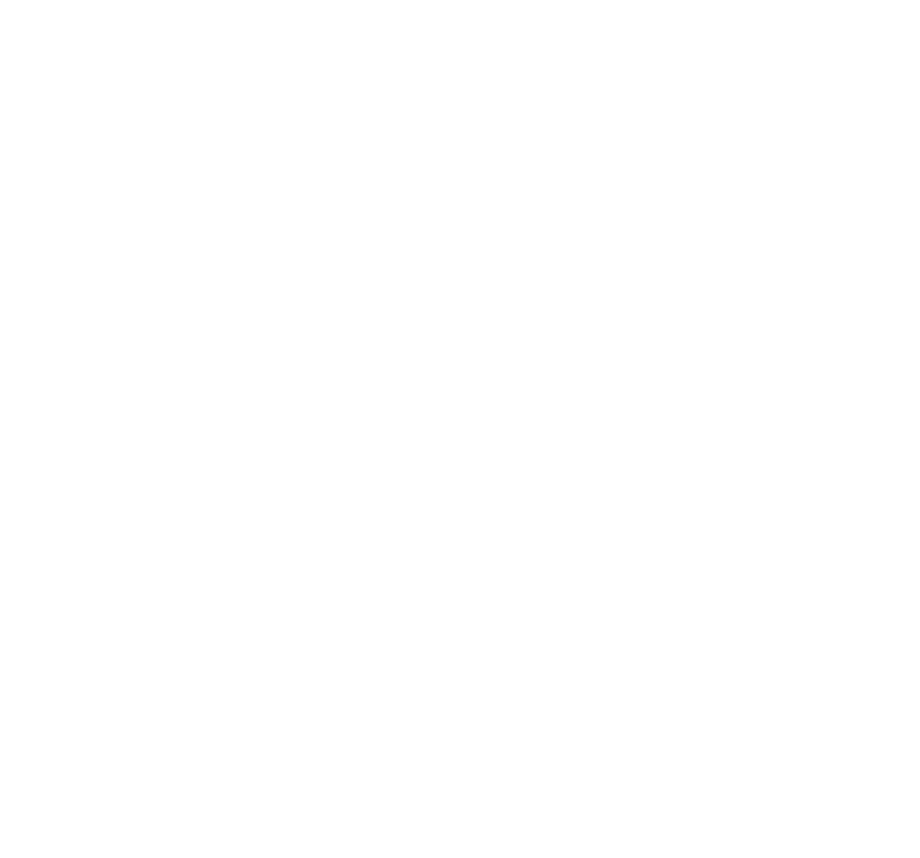 Grace Maccarone is executive editor at Holiday House, where she publishes picture books, both fiction and nonfiction. Nonfiction titles include history (such as Carolines Comets by Emily Arnold McCully, science (such as Birds Make Nests by Michael Garland, math (such as When Numbers Met Letters by Lois Barr and Stephanie Laberis) and social-emotional (such as How Do You Feel? by Lizzy Rockwell). She also worked for Scholastic, where she worked on award-winning books such as Through My Eyes by Ruby Bridges, A Drop of Water by Walter Wick, and If You Decide to Go to the Moon by Faith McNulty and Steven Kellogg.
How Illustrators Can Generate and Execute Their Own Nonfiction Projects

What makes a good nonfiction picture book for children? What subjects and approaches work best for various age groups? How can illustrators use their strengths to create great books? We will explore the answers to these questions with examples of picture books by illustrators who write as well as illustrate nonfiction. We will also discuss the nonfiction marketplace in the U.S.