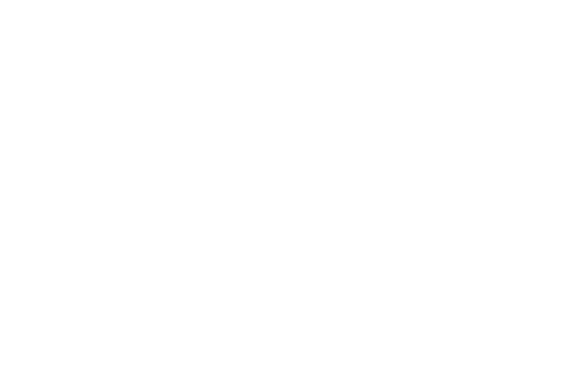 He has illustrated more than 80 books, in some of which he is also the author of the text. He has published with some of the most prestigious publishers in the world and his books have been translated into 17 languages.

He has also participated in many other projects such as scenography, posters, advertising, covers, magazines, etc.

His work has been shown in numerous solo and group exhibitions around the world.

His numerous awards include the 2005 National Sanish Illustration Award and two Honorable Mentions of the Bologna Children´s Book Fair Awards in 2005 and 2008. He was also one of the five shortlisted illustrators of the 2012 Andersen Award and candidate for Spain at the Astrid Lindgren Memorial Award (ALMA ) 2015. In 2015, he was awarded a Golden Apple at the Bratislava Biennial (BIB) and in 2016 he won the Golden Medal of Times Illustration Book Award 2016, China.